The Greenhouse Gas Emissions Inventory (GHG) is a report generated from the compilation and analysis of data to manage such emissions, having great importance for several types of projects. Prepared according to ISO 14.064, it has great significance for an enterprise’s reputation for environmental responsibility and sustainability. 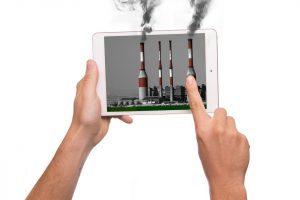 Thus, in addition to having to comply by law with such determination, the company can benefit from positive environmental marketing. In this way, the company gains by carrying out the best planning for the inventory, both in the reduction of costs related to the stages of its process and production chain, as well as through programs and practices of environmental compensation and carbon credit, such as the decomposition of vegetation and protection of green areas.

Among GHGs, carbon dioxide (CO2) is highlighted, due to a significant portion being the result of human activities. The removal of CO2 from the atmosphere occurs by various means, both by soil and in types of use and vegetation cover. Therefore, the need to survey the vegetation classes, both natural and those originated by human activities such as reforestation, agriculture, and pasture, must be done according to parameters established by the competent body.

The mapping with location, delimitation, spatial distribution, and the class fraction is essential to expedite the production of the inventory.

Maps form a category of data that graphically represents the classes of an object or theme based on typologies, such as vegetation and soil. Thus, the plan is a source of information and should show the user, as directly as possible, which is essential to their purpose.

For biomass and carbon analysis of the natural vegetation classes, maps, and information on the countenance of vegetation classes are used, that is, the most general aspect given by height, concentration, and typical elements. Vegetation classes may be tall or low, closed or open, predominantly of shrubs and grasses, losing leaves in winter, among other factors. Regarding the soil, the essential factors are the porosity, mineralogical composition (related to the content and loss of organic matter), original carbon stock, and susceptibility to its failure. 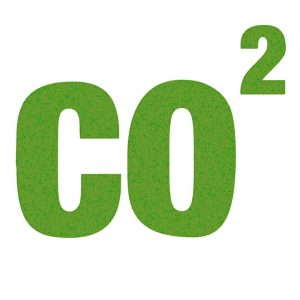 . Regional or local features such as frequency and amount of rainfall;

. The diversity between the age of the vegetation cover;

. If the vegetation is in its vigor or during a period of stress or senescence.

On the inventory and emission/carbon capture calculation, information on some vegetation and soil characteristics are more important than others or even more important than the class itself. In a generic example, supposing that a map has three forest classes and that they have in common the fact that they are perennial, their individuals have, on average, approximate ages and have approximately the same biomass. So these three classes represent the same thing in terms of biomass which, in turn, relates to the carbon stock in the vegetation and its capacity to absorb carbon from the atmosphere.

In this way, from a map that contains a great variety of classes, it is possible to generate a new plan in which the courses are grouped, reducing its range.

After all, what is plant cover? 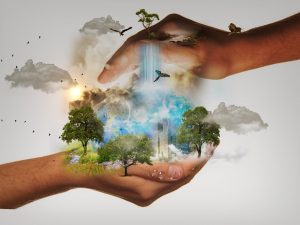 A vegetation cover is formed by individuals belonging to one or more species. In the case of a natural vegetation cover, several species are occupying a particular area, which can be exemplified by a forest or a natural field, which have a variety of species of trees, shrubs, and grasses. On the other hand, reforestation of eucalyptus can be formed by individuals of the same species of tree (in this case, Eucalyptus spp ), as well as the grass is composed of the same species of grass.

Land cover and land use are undergoing changes that can occur in a short period and  manner, mainly due to human interference. Among these changes are the replacement of native vegetation by cultivated or invasive species, which are introduced accidentally. There is also a change of vegetation when it is continuous or fire removal, where the original vegetation does not develop further, with secondary species remaining opportunistic and resistant. The third type of change of vegetation is when there are the removal and abandonment, occurring in its regeneration several stages of succession.

Spatial resolution and data scale are important factors to the objectives and area of ​​the units mapped to the inventory and may have an impact on analyzes in highly fragmented landscapes or with a very diverse mosaic of use/coverage types, which is significant about the carbon issue.

Sources of data for mapping 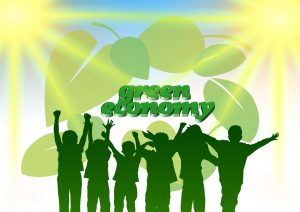 Carbon mappings are made from maps, which may require revision because of the date, scale, and classification criteria in which they were constructed. Such a review is made from images obtained by aircraft, drones, and satellites.

Satellite imagery has the advantage of providing rapid measurements for plots, large areas and temporal variations over long intervals, but also have limitations: Some types of use/coverage are not discriminated against, some important characteristics may not be captured, cloud interference, etc. Thus, integration with other data and fieldwork is essential.

Other sources are considered to obtain data such as:

Topographic models to extract slope, altitude and other factors that influence the humidity and insolation of vegetation and soil;

Field descriptions, forest inventories and bibliographic review, from which biomass or carbon inventory values ​​and removal/emission indexes are obtained. For the data obtained in the literature should take into account the diversity of sources and methodologies. 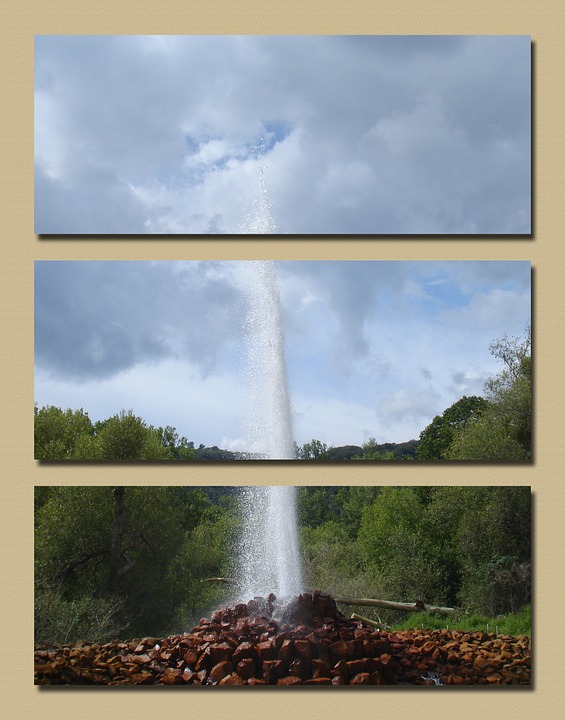 CALL FOR A FREE QUOTE: